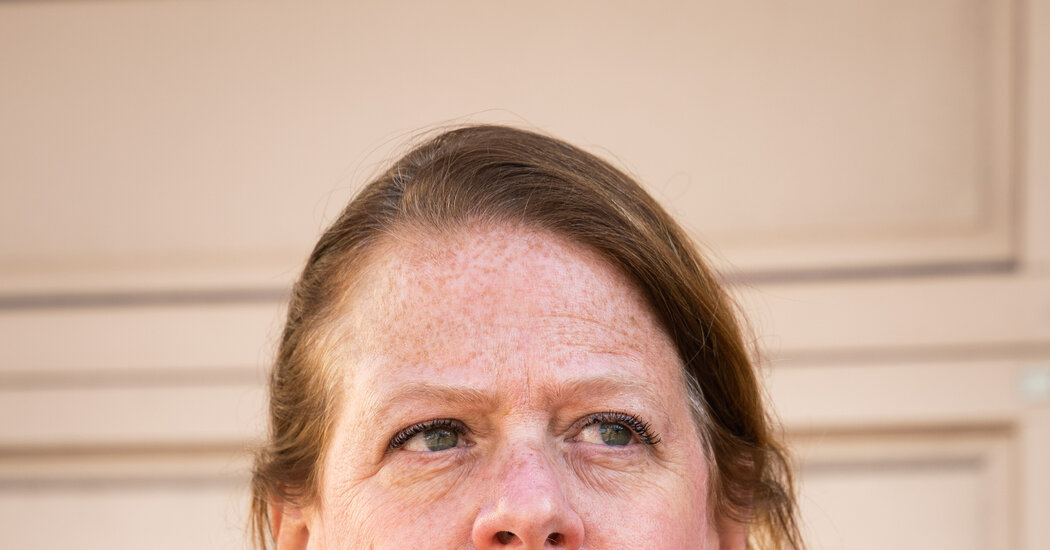 When the pandemic hit, Laura Mayer was the general manager at Public House, a restaurant at Oracle Park, the San Francisco Giants’ baseball stadium. Ms. Mayer, 56, was furloughed in March, and started receiving about $450 a week in state unemployment benefits in May.

At the end of September — the same week that her state benefits ran out — the furlough turned into a permanent layoff. She got a 13-week extension through the federal Pandemic Emergency Unemployment Compensation program, enough to last through the end of the year.

“I don’t know what will happen when that unemployment is gone,” Ms. Mayer said. “What am I going to do then?”

Her partner, Steven Flamm, is also a restaurant worker. After being laid off in March, he found a job as a server in June. He works about 25 hours a week, but his income is low enough that he still qualifies for unemployment benefits.

With their combined income, they are able to scrape together the $1,600 monthly rent for their two-bedroom apartment, especially after they stopped ordering takeout food and canceled their cable-television subscription.

But Ms. Mayer, who has a lung condition, worries that Mr. Flamm, 63, could be exposed to the virus at work and bring it home to her. She also fears for her own future, as she has only worked in restaurants for 35 years and wonders how she will develop new skills and start over.

“All that I’ve built my whole life just got wiped out,” she said. “I just don’t know what my future is, and I think that’s the scariest part.”

Top 25,000 GST payers of October yet to file returns in November, tax officers to send reminders