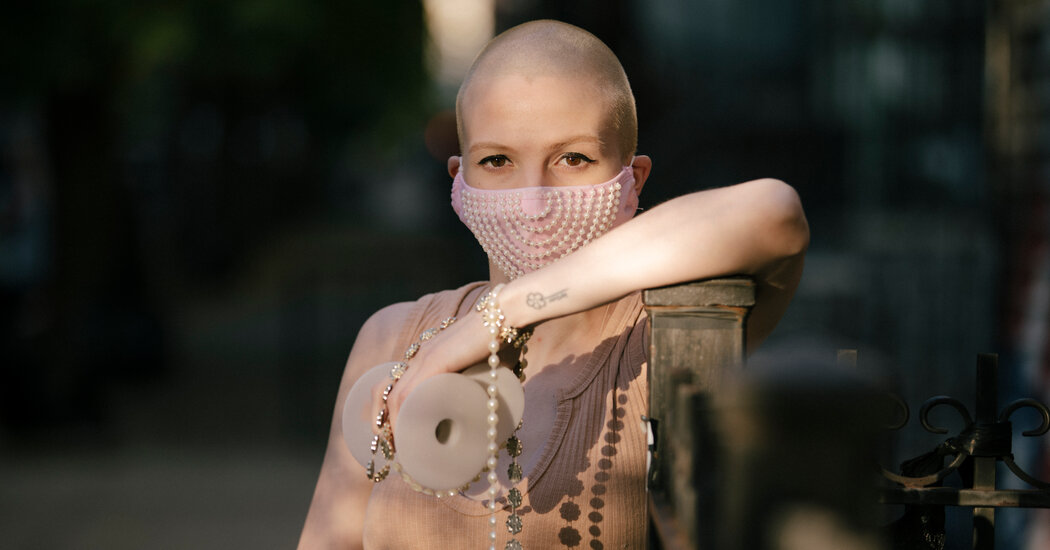 For three years, Lea Polizzi worked more than 50 hours a week as a nanny and a freelance photographer in New York City. But in March, when the pandemic hit, the family she worked for on the Upper East Side left the city, and all of her photography gigs dried up.

Ms. Polizzi, 24, filed for unemployment benefits and started receiving about $200 a week from the state, as well as a $600 federal supplement. Those payments enabled her to meet expenses — including the $1,100 rent for her apartment in the Bushwick neighborhood of Brooklyn — while she looked for a job.

“That was the money I had saved to use for vacations or emergency funds,” Ms. Polizzi said. “I was going to buy a new camera. And then as soon as everything started going down, I had to put everything on hold, because I knew that I was going to end up having to pay rent with it eventually.”

Ms. Polizzi recently received $900 from Lost Wages Assistance, a short-term supplement from the federal government, and she expects one more payment from the program in the next few weeks.

In the meantime, she has taken matters into her own hands. She is making masks, lingerie, hats and jewelry and selling the items online at $25 to $200 apiece.

She has made about 60 sales. “Hopefully, I’ll be able to make it work and just pay all my bills through my art ventures,” she said.

Marching Orders for the Next Investment Chief of CalPERS: More Private Equity

U.S. Imposes Sanctions on Qaeda Financier Who Trades in Gems